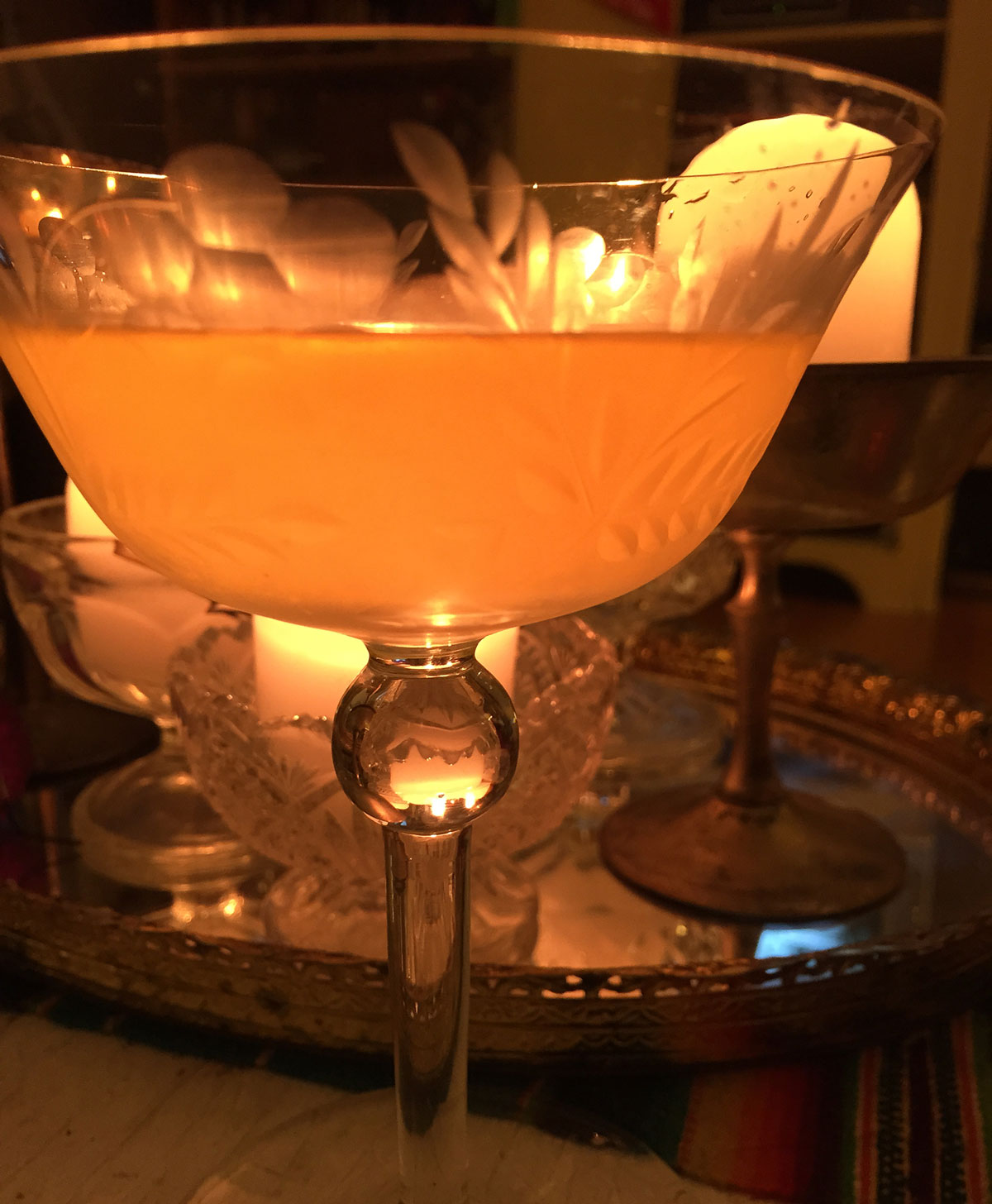 « Get the New Issue of Seattle Magazine Before It’s Too Late | What I’m Drinking: The Gizmo »