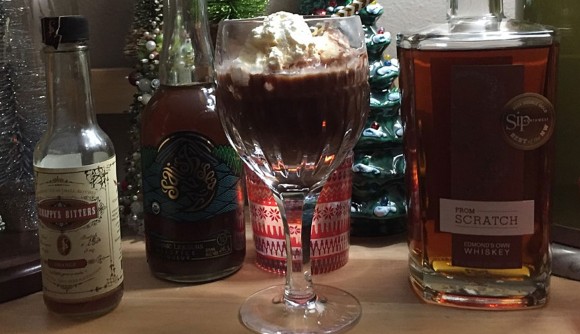 « What I’m Drinking: The Ponce de León | Cocktail Talk: A Bottle of Wine at the Cavendish »