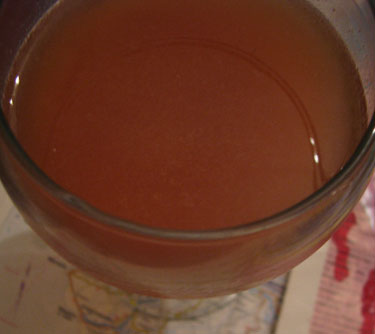 « There’s Still Time to Get The Cocktail Hour CD at Starbucks and Start Your Cocktail Party Right | Aquavit and More at the Old Ballard Liquor Co. »