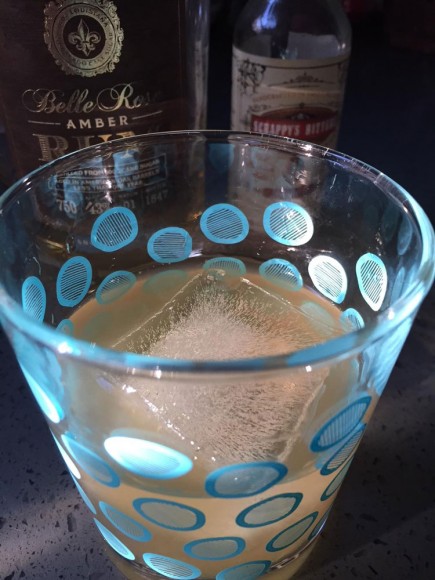 Argh, shiver me timbers, and yo-ho-ho. If the Captain’s Blood is flowing across the mizzenmast, it may be time to give up the ship. Or invite the marauders over, where you can splice the mainbrace in proper fashion–eye-patches, peg-legs, cutlasses, and black hats required. And if you think I know what that means, you are a very tipsy pirate. Which, I suppose, is the only way to be. 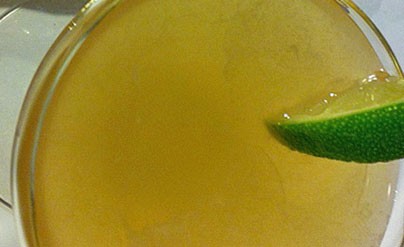 2. Strain into a cocktail glass. Garnish with the lime slice.