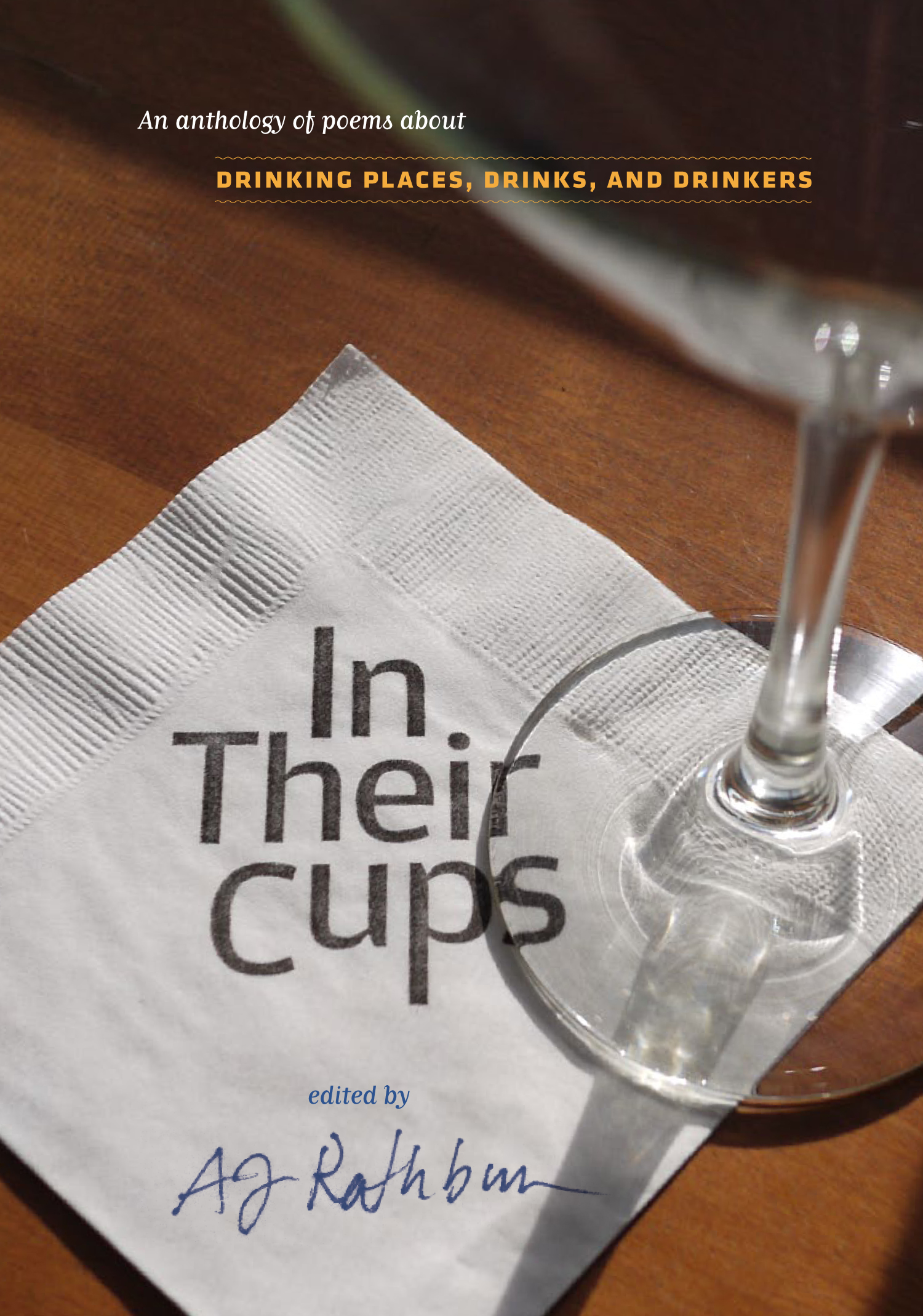 I hear there’s not only rockin’ poets talkin about one of my favorite subjects, from nearly the cutest book I’ve ever seen, but also a 9ft sub?

« What I Wish I Was Drinking: Après Coup | Come Get Champagne Cocktails (the book and the drinks) at Dish It Up on 10-1 »