What I’m Drinking: A Cold Peroni

So, I’m in Italy. And since it’s springtime, and sunny, I’m sitting outside of Bar Pina (which is outside of Umbertide), one of the finest spots anywhere to sit in the sun and have a beer. I mean, it’s in Italy. Which means that this Friday Night Cocktail isn’t as fancy as others, but I wouldn’t trade it for any of them. And if you want to feel jealous about it all, well, that’s up to you. But a better impulse might be for you to just come on over to Pina your-own-self. It’s pretty darn fun. 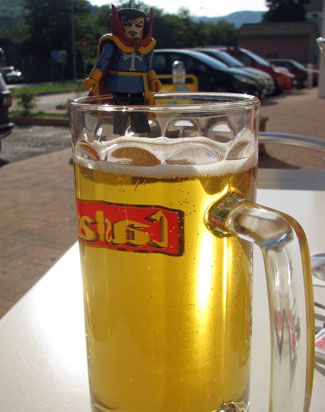 PS: Yeah, Dr. Strange drinks with me when I’m at Pina. And you thought it couldn’t get any better. 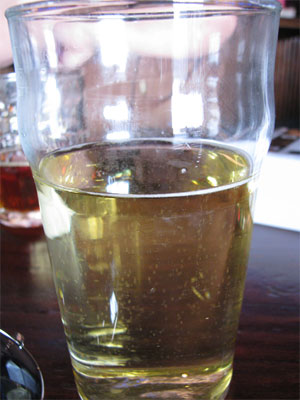 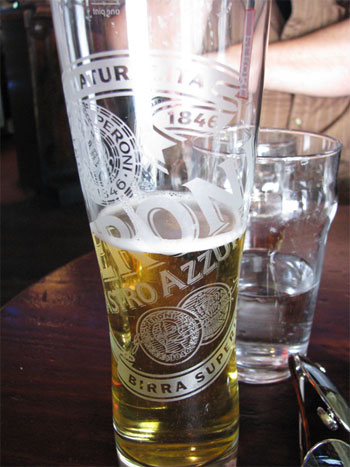 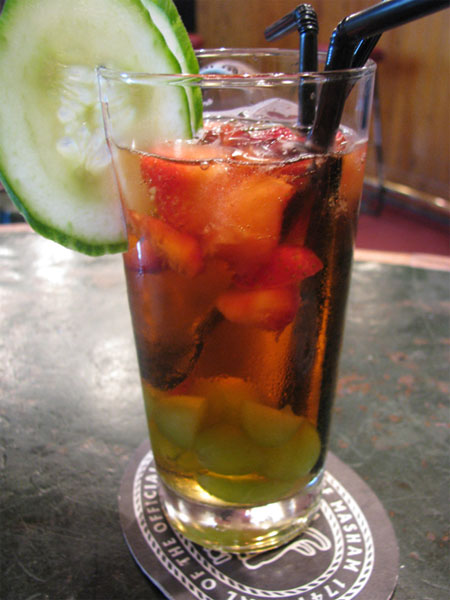