I know, it seems as if the holiday season has passed – and a while ago, at that. But let me tell you, it hasn’t! Because today is my birthday. Sure, you could, and should, buy me a drink or something as good, but if you can’t, at least have a drink in my honor. And make it a holiday drink – heck, make it a holiday drink from some exotic locale, celebrating my exoticness. Wait? You’re not sure of many exotic locale holiday drinks? Then let me help you by pointing you to this fun article I wrote on that very subject for the snazziest travel company in the world, TCS Expeditions. The piece is called Holidays on Ice: 5 Worldly Cocktails and, well, it’s full of fun things to sip over the holidays (which never stop, really). 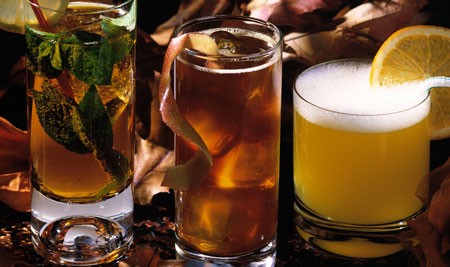 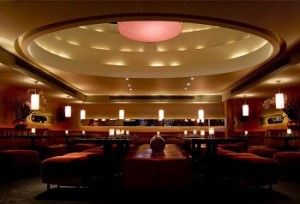 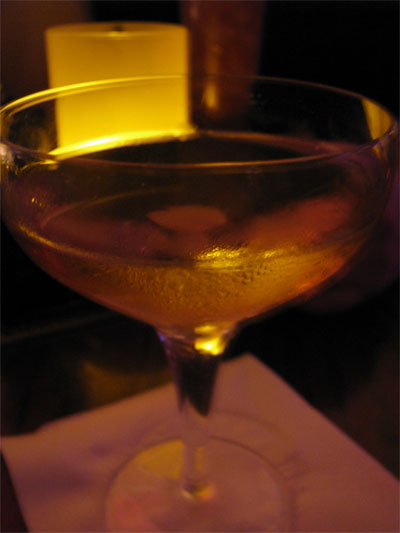 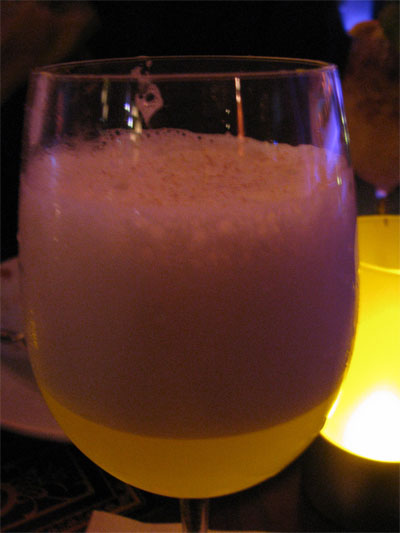