What I’m Drinking: The Prizefighter

There have been many famous and legendary pugilists. And, there have been many famous and legendary bartenders and bar scribes. As a whole, I’d say that the pugilists could probably take the bar folk in a back alley brawl, but wouldn’t hurt them much, as then who would pour the punchers the drinks? Anyway, one guy who fits nicely into both categories is Andrew Bohrer, of Cask Strength and the book The Best Shots You’ve Never Tried, in which you’ll find this tasty shot, a fine pick-you-up either before or after watching a boxing match. 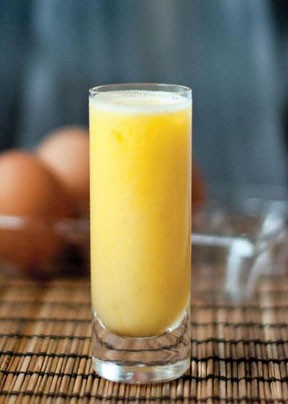 2. Strain through a fine strainer into a shot glass. Drink quickly, and always go down swinging. 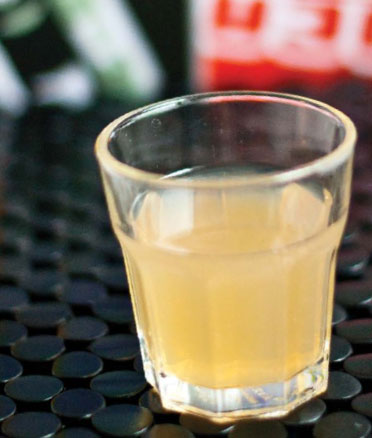 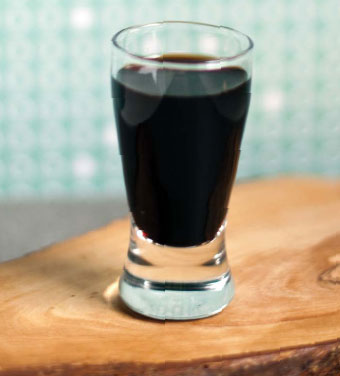 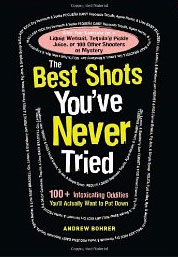 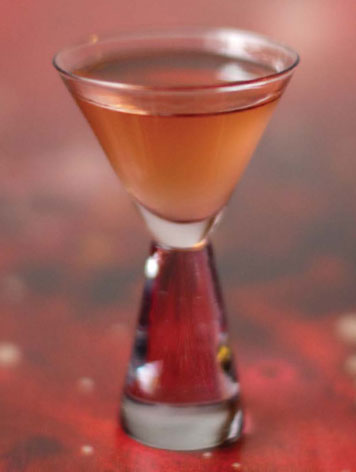