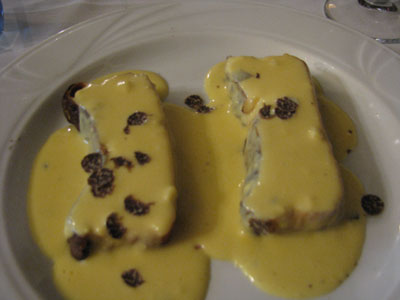 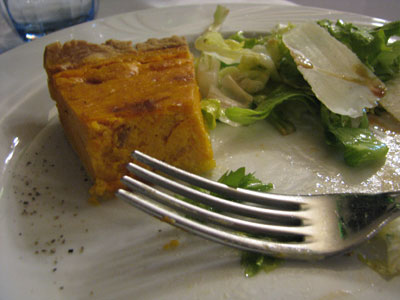 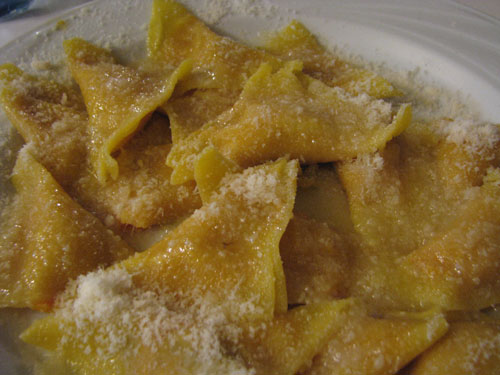 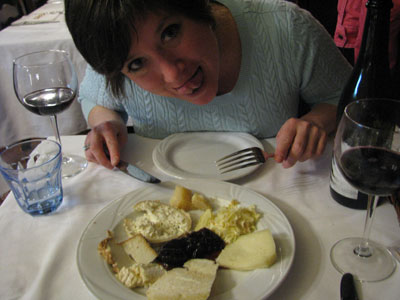 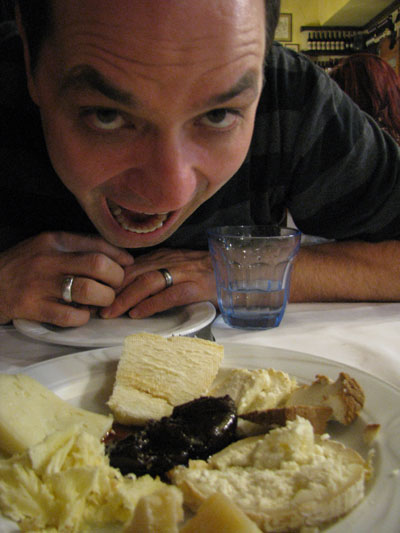 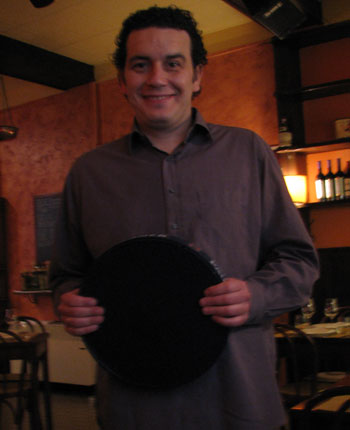 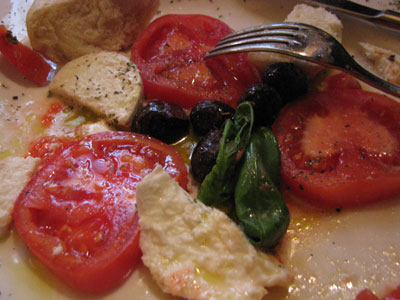 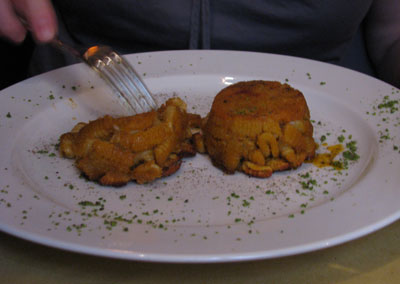 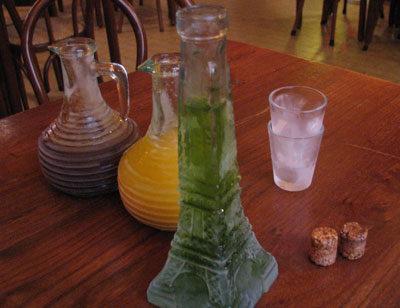 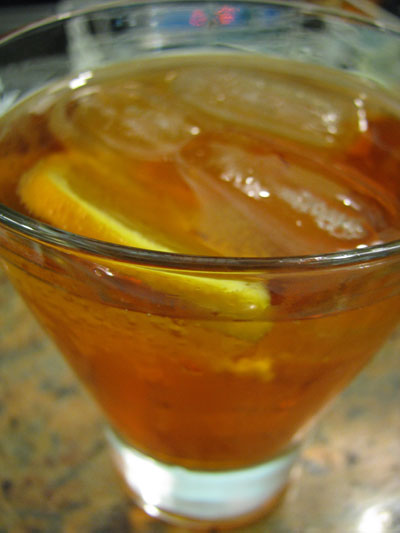 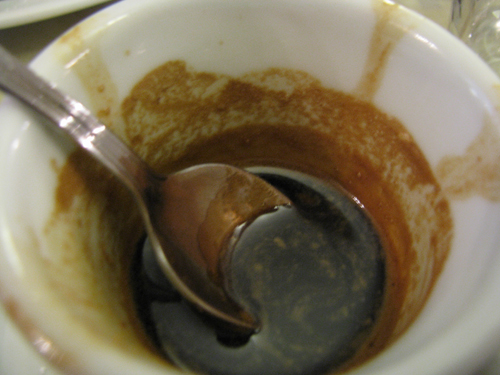 Ohmygosh, it’s ll pm and I’m totally starving and thirsy after reading that. What great food and drink writing. And the pictures are fabulous. I’m amazed that you bothered to come home. Thanks for sharing.

I don’t know if there’s anything better in this world than cheesy bundles of joy (it just makes me happy to type those words). I was worried to gaze upon all those tasty dishes lest I fall over and then drown in a pool of my own saliva. Three cheers — hurrah, hurrah, hurrah — to you for including your and Nat’s pretty mugs. I’m warning you, one of these years, the Shollys are going to Italy with you.

Please take me with you next time.

Look forward to reading more from you in the future,keep up the good work.

Hi all, I have published a new webiste is focused on wine bologna,

My new webiste is about ristorante bologna, I have worked some months to do it. The ideas are similar to yours but there are some more images.,

I really liked your blog!

I found your blog on google and read a few of your other posts. I just added you to my Google News Reader.

Bologna is one of the most amazing places in Italy!

Absolutely Very Good photographs! They make me dream of Italy and my next visit. I love Italy and travel there often and hope to call Rome one day. I have shared this with facebook

I love Italy I was there years ago and I hope to go back one day. I was talking to day with my friend about how much I love the vatican, and I want to stay there longer then I was when I went. I only spent one day there and there is so much to see.

I’ve been reading a few posts and i’m adding your blog to my rss reader , thanks ! hotel cattolica