Yes, I know, I’ve talked lots about the Ginger Bliss and the Violet Fizz release party that was at the Rob Roy a week or so ago. And I’ve posted a couple drinks from the book, and made a short video about joining the GBVF Army, that talks a bit about the book. But I haven’t given (I don’t think) the book a proper overview here yet, for those who may have missed the party and aren’t quite sure why they need a copy. So, first, a quick overview, and then (second) some fun facts.

Ginger Bliss and the Violet Fizz is designed in a very particular manner. Unlike other numerous classic and modern cocktail tomes available that break out chapters by base spirit (gin, vodka, brandy, whiskey, tequila, and sometimes Champagne), or the fine volumes that are alphabetical by drink, or the other worthy reads (including a few by yours truly) that break chapters out by theme, this book is divided into chapters by flavor profile. By “flavor profile” I’m talking about what the flavor is of a particular liqueur that’s responsible for the personality and taste of a drink. There’s a chapter on A Liquid Citrus Circus, for example, containing recipes highlighted by the vast panoply of fun orange and other citrus liqueurs, and a chapter that reminds you to Take Your Herbal Medicine that contains darker, more intense, herbal liqueurs that are popping up more regularly. There’s also a chapter detailing The Justice League of Vermouths–though they aren’t specifically liqueurs, vermouths and their cousins are also part of the path to joining the GBVF Army–and other flavor specific chapters. By breaking out the chapters in this flavor-oriented way, it makes it easier to plan a party around a few signature drinks as well as easier to find a particular drink matching up with what you’re craving. The idea is to make it a snap for you to pick out a few signature drinks to make any gathering sparkle: from parties of many people to those that are just you and a significant other.

Okay, now that you know a bit about the book in general, here are some specific facts you might not know:

Perhaps, after all, it is best to stick to Pernod, if the sartorial consequences of imbibing interest you as much as they do me. This if only for the reason that however you start off drinking the stuff, you’re bound to end up more or less naked.

Now, you know a bit more about Ginger Bliss and the Violet Fizz. So, whacha waiting for? Join the GBVF Army today! 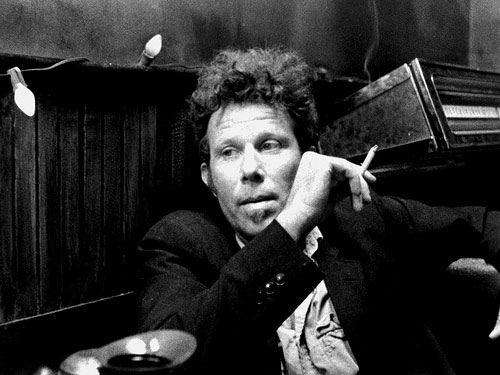 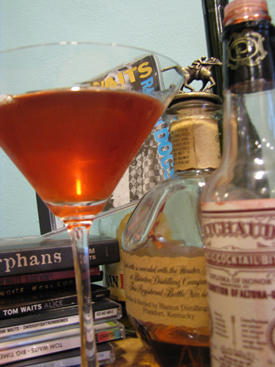