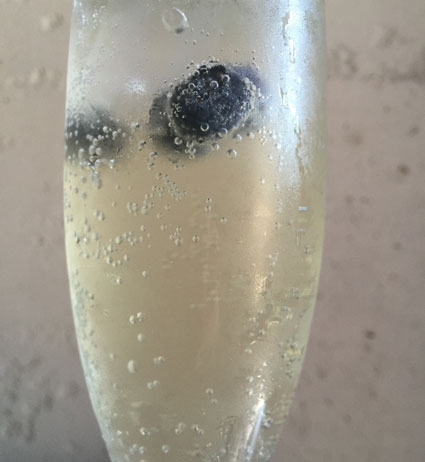 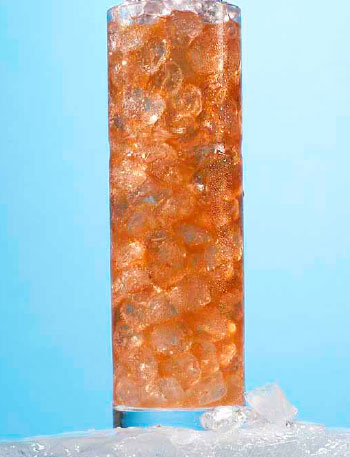 What I’m Drinking: The Highland Fling

I found this Scottish affair in an excellent little bound book called A Guide to Pink Elephants, Volume II (Richards Rosen Associates, 1957). It’s fairly close to a few drinks that are perhaps more famous – the Rob Roy of course, which has Angostura bitters instead of orange bitters, and a slightly different vermouth to Scotch ratio. As well as the Bobby Burns, though a little farther afield in cousinhood. But the taste here, because of those differences, is slightly sweeter and with a different bitter-and-herbal-y hint. It may seem an odd one during June, but, hey, I’m an odd one! I like a strong drink in summer sometimes, as well as the bubbly refreshing ones. Also, having a drink I found in a book with pink elephants in the title is never bad. Never. 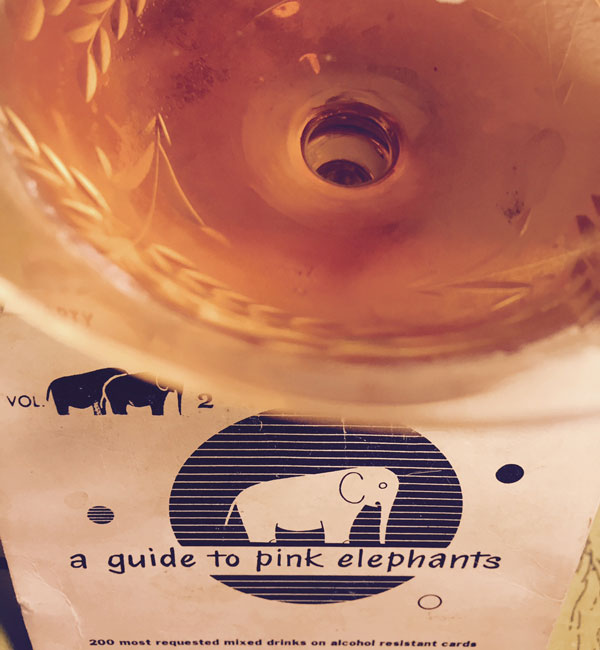 What I’m Drinking: The Snowball

During the summer months (and really, even though we’re not officially in summer, let’s call it summer, okay? June feels like summer to me. Go with it), it’s tempting to have a drink called The Snowball – right? Right. But, there are so many! There’s the one with advocaat (the liqueur made from egg, sugar, and brandy) and sparkling lemonade. There’s another with brandy, simple syrup, an egg, and ginger ale. Both have their moments. But today, this particular day, I’m going with the below, which is wonderful on an early summer’s night, and of which famed drink explorer Harry Craddock said, around 1930, “This is women’s work.” Hah, I’ll show you Harry. 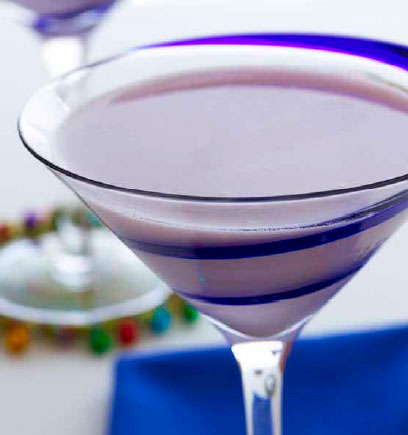 The Snowball, with the recipe from Ginger Bliss and the Violet Fizz

What I’m Drinking: The Garibaldi 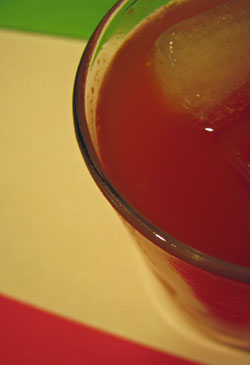 It was just 3 days and 133 years ago when Giuseppe Garibaldi passed away, after being one of the most formative figures in Italian history, as the general who was largely responsible for unifying one of my two favorite countries. His army, if you didn’t know, was often referred to as the “red shirt” army, thanks to reasons you can guess from the name! And, if all that wasn’t enough, he has a dandy drink named after him, The Garibaldi, which you should be drinking this week in his honor — and also because it’s a citrus-y, tangy number, with a slightly beautiful bitter hint, thanks to Campari (another fine Italian figure).

What I’m Drinking: The Supersonic Cocktail

So, you know, it’s the NBA playoffs. I like the NBA quite a lot. I’ve been watching the playoffs, mostly with my nephew, who’s 14 and so doesn’t drink. Heck of a baller though, really. But it’s probably good I’m watching them with him, or I’d get melancholy for the Seattle Supersonics, stolen these many years ago, and then I’d probably drink too many Supersonic Cocktails, instead of just the 4 or 5 I’ve had in honor of the green and gold. Dang! Speaking of things I miss, I also miss the mighty Cocktail to Cocktail Hour (the world’s best cocktail show with “hour” in its name), which is on extended hiatus as director, producer, co-writer, best boy, head gaffer, and inspiration Dr. Gonzo remains stuck in a Tijuana prison. At least we have the re-runs, like the below, which teaches you to make said Supersonic cocktail, with gin, green Chartreuse, lime, simple, and lemon.