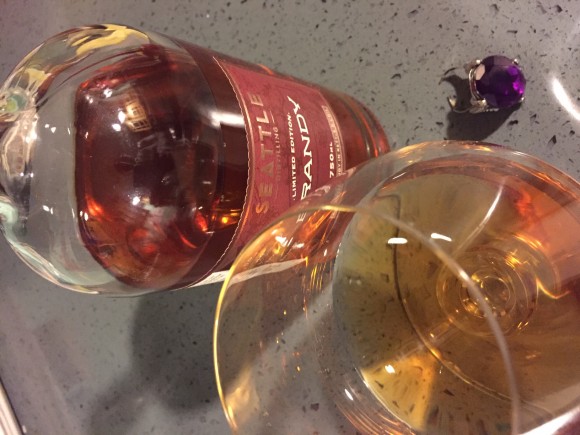 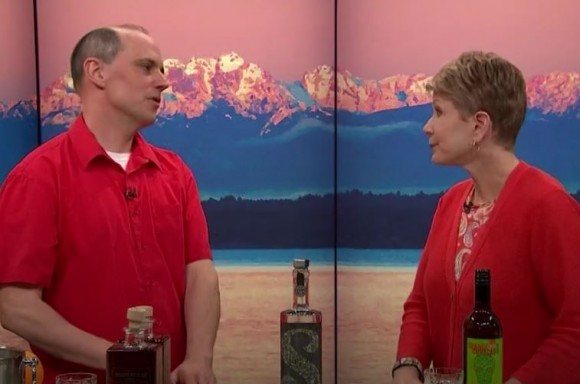 Thought the rain and clouds and more some are experiencing (some meaning even me) may make it hard to imagine, spring is springing into action, and palates are moving slowly or quickly (depending on how fast your palate moves) into more refreshing numbers here and there and otherwheres. Which means this drink’s title becomes more and more apt, because the drink is a tall refreshing number, but one which has an undercurrent of rummy goodness (which, I suppose, points to summer, too), so fits the transition into spring. If any of that makes sense, fantastic! But I haven’t even mentioned what may be the key to all of this: Sidetrack Distillery’s lovely Nocino green walnut liqueur. Deliciously made using walnuts from their own farm, this Italian-inspired treat adds an individual note here. It, the rum, and the cider all bring this together into a manner that – between us – is ideal for spring, but also fall, and for that matter, summer, and winter! 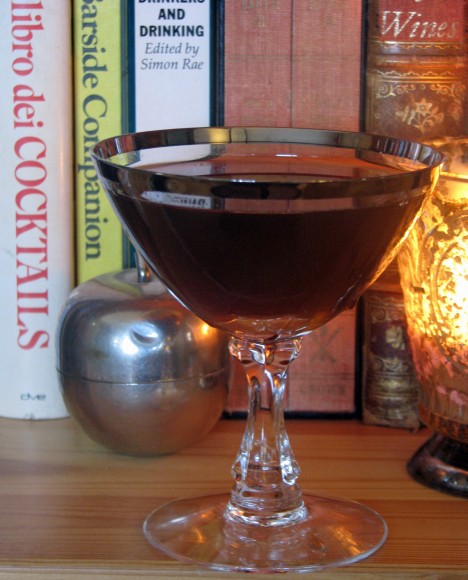 What I’m Drinking: The Dynamic Battle for Time Itself

Haha, I stole this drink name from a line in a comic written by genius writer and all-around good chap Paul Tobin. It’s such as momentous name! And this is such a springtime-y drink, one you might have as the sun goes down in early May with your feet up on the porch railing, or one you might have in January when you’re dreaming of that springtime scene. So, sorta opposite of the name, which I find delightful. Of course, you could also have this when battling for time itself, and in a way you might need to, as one of the ingredients is Bluewater Distillery’s Organic Elderflower Cardamom liqueur, so you’ll need to bend time to visit WA if you don’t live here, specifically the city of Everett, which is where Bluewater is located. It’ll be worth it, cause this singular liqueur is a vision, with the botanical elderflower and citrus-y spice of cardamom all mingling together like that spring day I mentioned above. Yummy.

And, while you’re here, you’ll want to pick up the other awesome WA ingredients that make this cocktail so dynamic, starting with Wildwood Spirits’ Läka gin. Though you might not be able to find it, as it’s a limited release (battling for time again!). This gin is/was made from a host of localities, and has a lovely classic gin profile, with strong juniper  and spice notes. If you can’t find it, sub in its sibling Kur gin, which is an award-winning gin charmer you don’t want to miss — a touch more citrus, a smidge more lofty botanicals. You also don’t want to miss our third WA star: Scrappy’s Black Lemon bitters. I’ve talked about a bunch this already (in a recipe called Pina’s Potion, and in a recipe called A Moment of Unmixed Happiness, and in an article for Seattle magazine), so all I’ll say here is, it’s one of those ingredients that might change your life. Probably will. Lemony, floral, earthy, there is nothing like it! And I need a bigger bottle today!

All those together, plus a little lemon juice, and I believe you may well win the dynamic battle for time itself! Try a few of these and see. 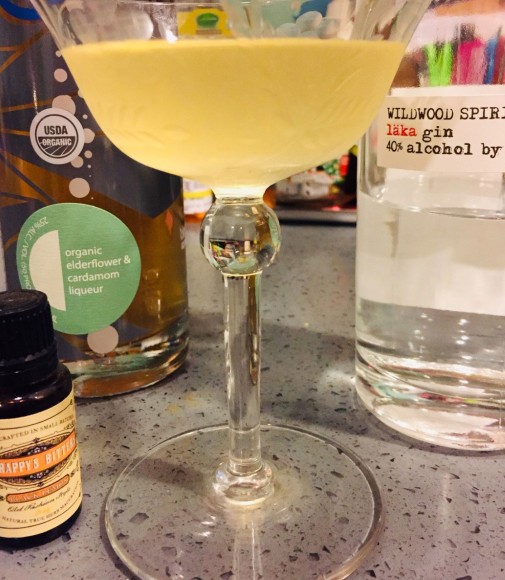 The Dynamic Battle for Time Itself

2. Strain through a fine strainer into a cocktail glass. Drink. Think about time! 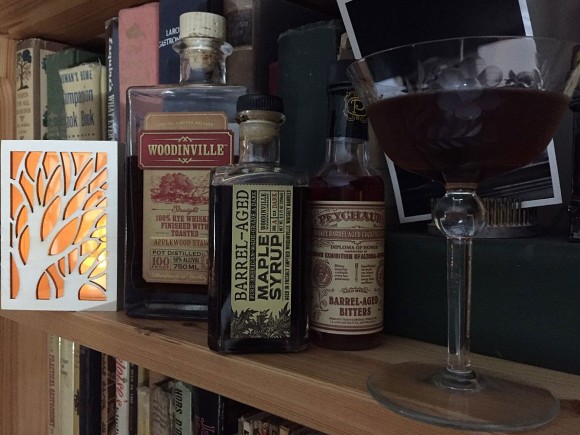