Hey Seattle and WA State residents, drink lovers, and awesome people! It’s the party season, and you’re throwing your parties in the wrong places. You are! You should be throwing them at a local distillery. Cause that’s where the fun is! Don’t believe me? Check out this recent article I wrote for the sweet Seattle magazine, called: Where to Host your Next Party: A Distillery. Then start printing up the invitations. 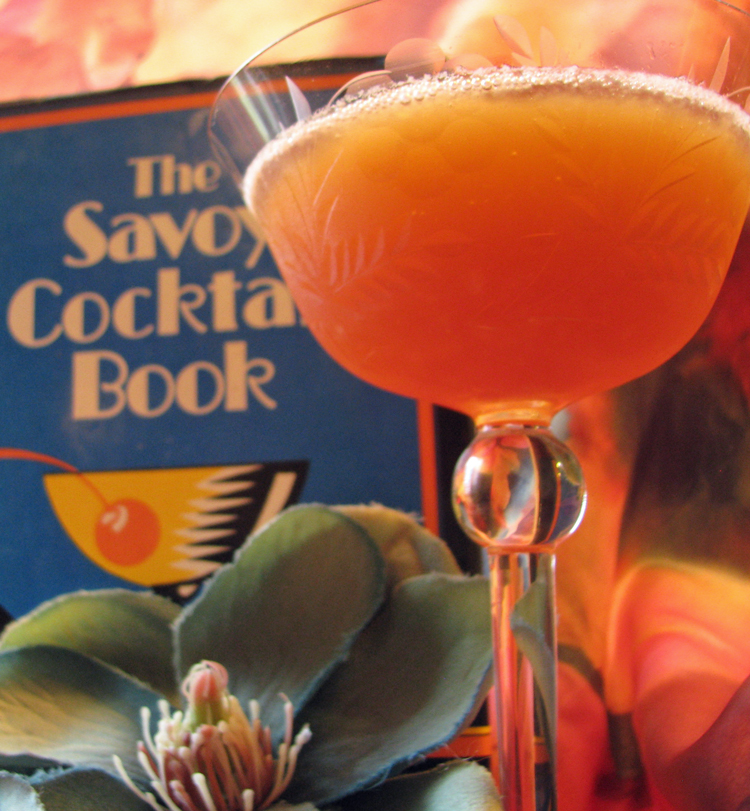 Get Yourself to Woodinville on Saturday, May 19th

Hey whiskey lovers, this little announcement is for you (and for anyone around the W-A who liked to support local distillers. And really, who in the whole state doesn’t? Only the bad people, that’s who). On the 19th of May, those fine folks at the Woodinville Whiskey Company are releasing their “Mash Bill No.9” bourbon at noon on the old fashioned dot. They’re gonna have sandwiches, good cheer, and hopefully some whiskey songs sung in the round. But most of the all, it’s bourbon on a “get it while you can” availability, so, well, get it while you can. If you need more to grab you, you’re probably a bit daffy. But I’m here to help all, so as one final enticement, a quote from owner Brett Carlile (who owns along with Orlin Sorensen): “As we narrowed down our final selection, one had just the right combination of corn, rye and malted barley — and that’s how ‘Mash Bill No. 9’ was born; it was our ninth recipe.” Yeah, boy.