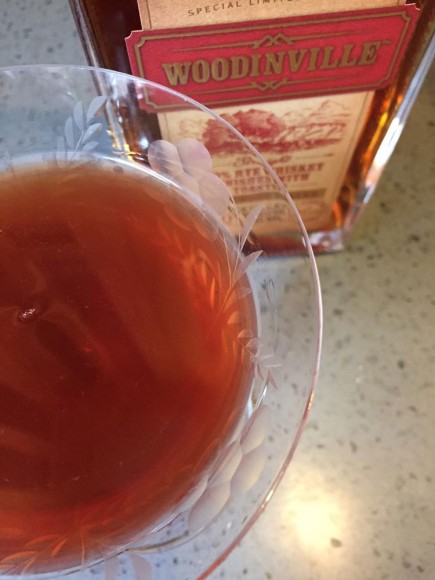 Getting High Spirited with Local Distilleries and Seattle Magazine 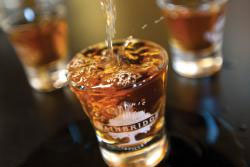 Even if you don’t live in Seattle, the general Seattle area, in the western part of Washington State, Washington State, the Pacific Northwest, or even the United States, if you like good liquors and liqueurs and cocktails then you’ll probably want to read my Seattle Magazine article on the host of new local-ish distilleries. I don’t want to say too much (cause when you go read it, you’re going to get a lot of me anyway), but A: though it’s good online, pick up a real, in-your-hands, copy of the issue if you can because the layout and photos and such are fantastic in mag form (even more than the online version, which is also awesome), and B: reading through the article again makes me even happier to live out here. Thanks to all the distillers for talking to me and taking me around, it was one tasty article to write. Oh, also, I have an accompanying article about 12 specific new Seattle bottles-of-booze I thought were worth sipping—ones tasted while writing (sometimes tasted for the 2nd or 32nd time) the main distillery article. You should check those out, and the new liquors and liqueurs coming out all the time, by golly. If you don’t live here, come on by to visit and then check ‘em out. We’ll be glad to see you.