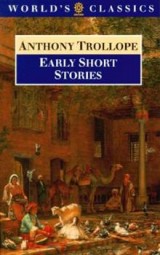 Let’s have one more from the fine three-novels-in-one-book Fletcher Flora collection from Stark House. We’ve had quotes from the first two books in there (check out all of the Fletcher Flora Cocktail Talks to see those – and more!), and to bring things all full circle and such, wanted to have one from the last book, Take Me Home. While it was probably my least favorite of the three, it, like the others especially when taken all together, shows the versatility and reach of Flora. Take Me Home is definitely still a good read, just leaning more towards noir-ish slice of life of a few characters in, if not desperate, awfully close, states. As opposed to the more mystery-side, or crime side, of the first two books. And the below quote about port is one no-one wants to miss.

“Dark port would be nice,” she said. “It’s not so dry as some of the others, and besides, it’s stronger than most of them.”
“You mean it has more alcohol?”
“Yes. Port has around twenty per cent and most of the dry wines have only twelve or fourteen.”
“That’s a good thing to know. I’ll remember that.”
“Oh yes. Port is six or eight percent stronger.”
“A bottle of dark port, please” Henry said to the clerk.

My love of Anthony Trollope is much documented on the many pages of this blog (so many, many pages). You probably are sick of hearing me go on and on, in my spot as the Trollope standard bearer for this here century. But maybe you aren’t – I’m going to believe that, and drop another Trollope quote in, this time from The Claverings, which, as the back cover tells you, is one of Trollope’s “three faultless books.” They all seem fairly faultless to me (well, okay, maybe that’s overstating), but I do wonder what the back cover blurber thought the other two were? I’ll never know, but I do know that I don’t drink enough port, so if you want to bring me a bottle (as in the below) I won’t turn it down.

When dinner was over, Burton got up from his seat. “Harry,” said he, “do you like good wine?” Harry said that he did. Whatever women may say about wild fowl, men never profess an indifference to good wine, although there is a theory about the world, quite as incorrect as it is general, that they have given up drinking it. “Indeed I do,” said Harry. “Then I’ll give you a bottle of port,” said Burton, and so saying he left the room.

“I’m very glad you have come to-day,” said Jones, with much gravity. “He never gives me any of that when I’m alone with him; and he never, by any means, brings it out for company.”

“You don’t mean to accuse him of drinking it alone, Tom?” said his sister, laughing.

The wine was decanted with as much care as had been given to the concoction of the gravy, and the clearness of the dark liquid was scrutinized with an eye that was full of anxious care. “Now, Cissy, what do you think of that? She knows a glass of good wine when she gets it, as well as you do Harry, in spite of her contempt for the duck.” 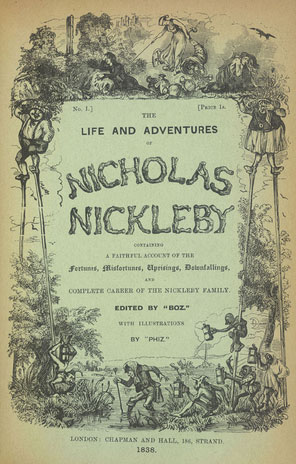