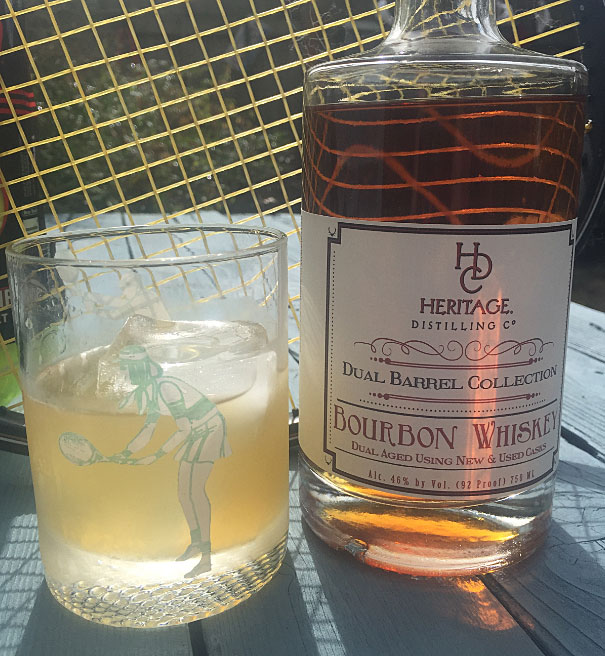 Hey, guess what? I’ve written some fun and exciting (well, I think so!) items about booze, bars, and booze for the mighty Seattle magazine lately, and just in case you might have missed them (which would make me sad), I’m going to list them right here and now:

* See all Seattle magazine pieces by me

If you live in WA State, you should be excited – for about 10,000 reasons, though here I’m talking about our explosion of interesting, tasty, and fun distilleries. Hopefully you’re already drinking drinks utilizing the bottles put out by our worthy distilleries. If not, then check out a piece I recently wrote for the stalwart Seattle magazine, 7 Must-Have Bottles for Stocking Your At-Home Bar. If you don’t live in the W-A, well, come visit, so you can also stock your home bar in a manner that’ll make you feel all sorts of happy.

Hello pals and gals! It’s time for you (wonderful person) to catch up on reading my (not-as-wonderful, but certainly trying, person) posts and pieces done recently for the swell Seattle magazine! These tipsy gems include:

•    Bartenders Tell Us: What’s the Scariest Drink to Serve on Halloween?

•    The Rules Regarding Cocktails at Distilleries Have Changed

Warm Up With Washington State Rums

I know, it’s September. That doesn’t mean it’s cold yet. But, but, but, I can feel the cold in the mornings when I walk the best dogs in the world around one of the best blocks in the world, feel that cold behind my ears, people! Which means I want to warm up a bit, and one of the good ways is with some rums from Washington State! Don’t believe me? Read this rummy piece I wrote for the sweet Seattle magazine, called 6 Washington Rums that Bring the Beach to You. Really, you should drink some rum while reading. Though you haven’t read it yet, so you may not know which rums to drink? Hmm, this is a conundrum. I may have to have more rum to think it over.

Moonshine is Shining in Washington State

Moonshine has made a huge comeback onto legal liquor store shelves lately, and much of it is pretty darn swell, dropping the burns-you-all-the-way-down personality for one of tasty-but-strong. And guess what? Washington State has some of the finest ‘shine around. Learn more in a moonshine article I recently wrote for Seattle magazine.