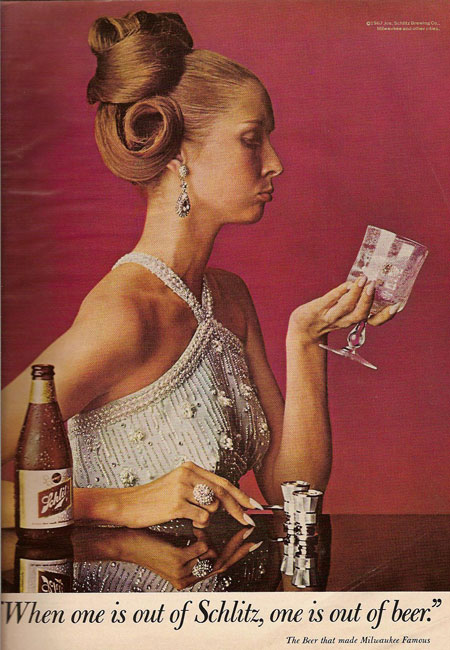 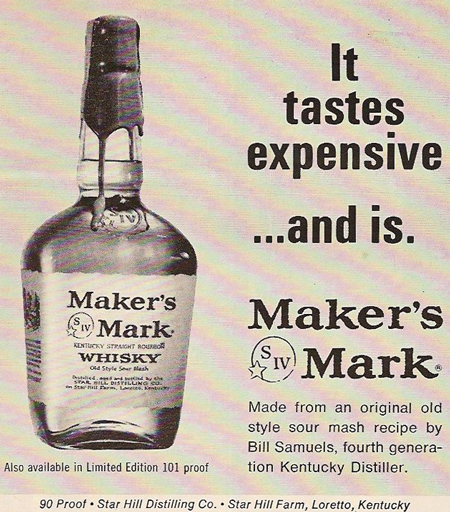 I’ve Been Lego’d By Andrew Bohrer 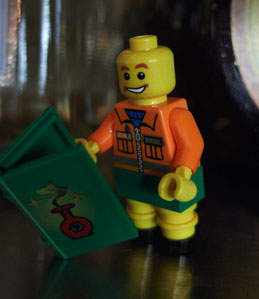 After having a spread in Penthouse, I wasn’t sure my happiness could get any higher (well, outside of someone making a Dr. Strange movie with Neilalien directing), but then pal and bartending genius and good-natured fella Andrew Bohrer put me in the best blog post ever, which is on his blog Cask Strength. It’s all about bartending-and-cocktailian-and-drinking-and-drink-writing folk that Andrew has met or sipped with or had to throw out of his bar, people that he has now artistically made into Lego people. It’s amazing and I was lucky enough to be Lego’d in it. Not only did he get me little lego shorts and a nice shirt (and matched my hairstyle) but he said “always showing off his legs and books”–that, I love. There are also many other Lego’d drinky folks, including amazing people like the King, Dale DeGroff, and Paul Clarke from the Cocktail Chronicles. You should check it out right now, not only for the Lego-ing madness, but also for Andrew’s humor and writing style, too. He will have you laughing all the way to the bar. 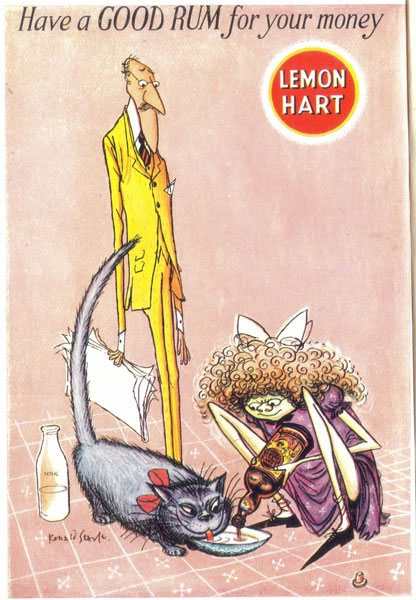